Why I am starting Yellow Uncle 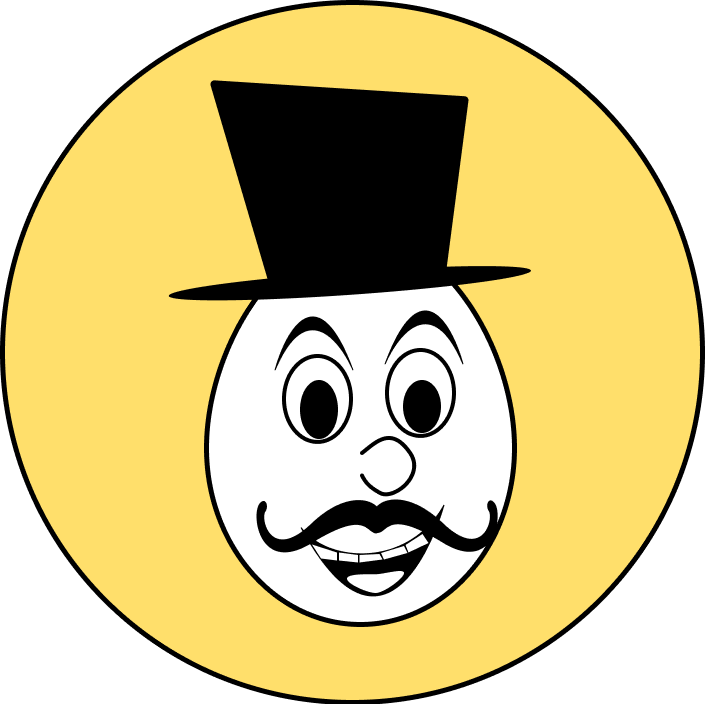 Since childhood, I was always interested in design and code. I tried many things, including starting my startup, and found the optimal way to live life according to my personality is to go indie hacking. Yellow uncle is a blog series to share my indie hacking journey and share my learning for marketing, side projects, and mini startups with the world.

As a child, I was always interested in design. In art and drawing classes, I would put a lot of effort into making the right combination of colors.

When I was in school, the teacher taught us the BASIC programming language and introduced the graphical programming interface. There were some graphic commands to draw horizontal and vertical, and diagonal lines. They were something like:

So on that day, I went home, and I created a hut using the above 3 commands only

I realized creating something beautiful within constraints was something that excited me.

The Confusion of Left brain and right brain

I remember I read about the Left Brain and Right brain thesis, which summarized, "Creative people are right-brained and logical people are left-brained."

According to the left-right brain thesis, I was always confused about the kind of person I was actually. I liked the prime numbers and the gradients of purple and pink. Logical things didn't puzzle me, and I was always attracted to the colors and animations. 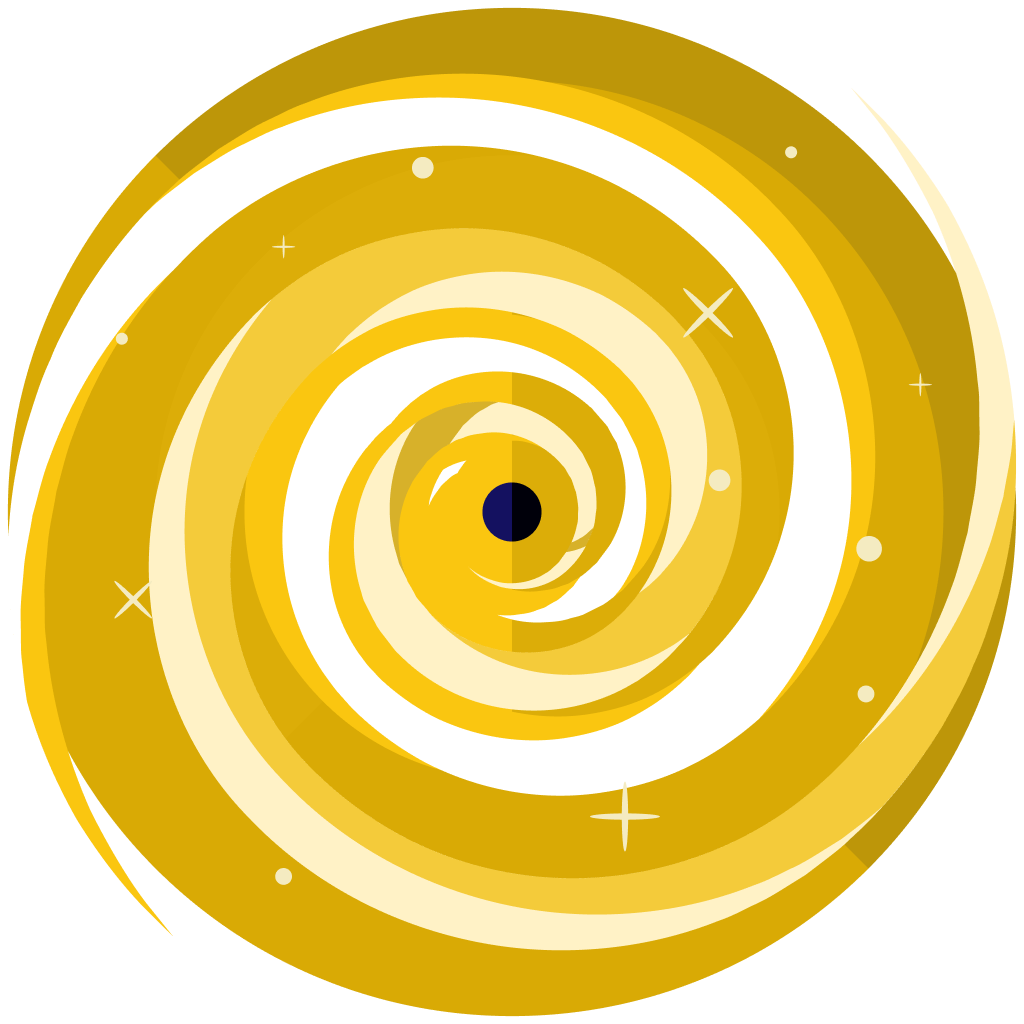 I would watch science shows on black holes (Maybe because those shows had the most incredible animation) and the arts and crafts show.

In my first year at college as a Computer Science student, I learned programming, but in my spare time, I was always tinkering with Photoshop, After effects, Premier Pro.

After a long time, I realized I could be both logical and be creative. It just the amount of time I had to spent to sharpen both the skills.

During the discussion of my dream job among my peers, I always thought of joining Adobe because it would be the best of both the world (design and programming). Later, I realized that you either get a job as a programmer or designer, not both.

Frontend: Union of Design and Development

After knowing a bit more about the world, I came to know about Front end development. HTML, CSS and javascript. It was creative but also logical. In those times, people said front-end development is not a real programming, and there were not high paying jobs. I still took the chance.

I got the pre-placement offer as a backend developer from one of the most significant hedge funds in the finance industry. But I couldn't justify myself doing it more the next four years. I left the job within six months.

I joined a cool startup where I met many engineers, designers, and knowledgable front end developers. I felt delighted at that time. I learned a lot about front end development and design and made many life long friends.

I was convinced later that this front-end development is as tedious as other engineering forms, and there is no left brain and right brain. I could continue as a front end engineer, build excellent interfaces, and be highly involved in designing.

Learnings from my startup

After my second job, I started a startup with two incredible people; I learned a little bit of Marketing, a few Sales tactics, and many people management. But after three years passed by, I realized,

Maybe starting your startup is not the answer to pursue what I wanted.

In search of calm life

I want a calm life with long-term goals, not a short-term focused, fast-paced life—just enough money to fulfill all the materialistic needs. I don't and can't imagine as an owner of a multi-millon dollars company. I realized that indie hacking would suit me according to my personality and what I want in my life.

I want to write about design, engineering, interfaces, marketing, psychology, and philosophy with the power of design. So, yellow uncle will be my inner voice for the future. I'll share the indie hacking journey, writing to help people in this journey; To start their passive income, their side hustle, and correct the mistakes as soon as possible.

Currently, I am building PhotoATM, a quick online graphic generator tool for marketing on social media. It was scheduled to be launched in 2020 but couldn't because of some financial and personal hiccups caused by Coronavirus.

I'll be writing a lot about the idea, marketing, customer support, and execution, marketing emails in the future.

Let's see how it goes.

I'll try to write about my journey every week.